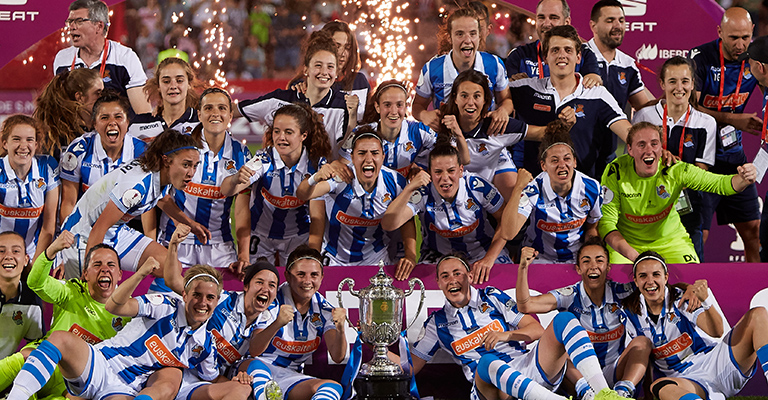 Over the years between the creation of the Real Sociedad women's first team in 2012 and its consolidation, the entity has understood that this sports project, aimed at producing structural changes in women's football in Gipuzkoa and, therefore, to generate a drive for equality between women and men in the field of football in Gipuzkoa, had to be framed within a more far-reaching project for equality between women and men which, in addition to influencing strictly sporting aspects, would also affect other aspects of organizational character of the entity. For this reason, in 2021, it has adopted the decision to draw up its II Equality Plan which, like Plan I, has been drawn up by Avento.

Diagnosis of sports in Castilla-La Mancha from a gender perspective 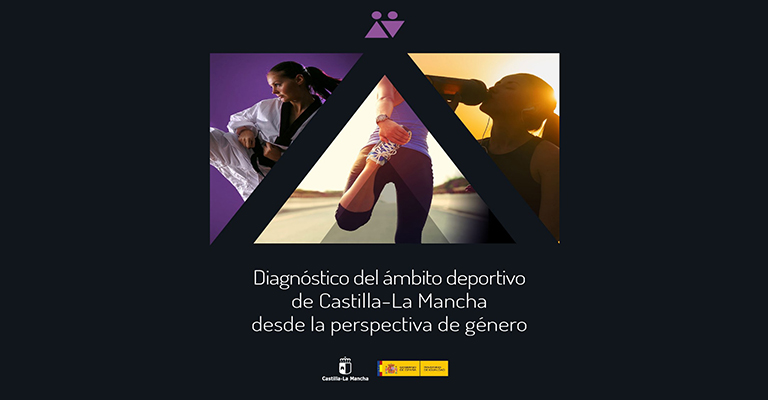 In 2021, the Government of Castilla-La Mancha created the Committee for Equality in Sport, with the aim of establishing a roadmap to implement measures aimed at promoting equality between women and men in Castilian-La Mancha sport. Avento has been the entity in charge of carrying out the initial diagnosis that will make it possible to identify the existing needs in this area.

Avento participates in this multidisciplinary project designed for the World Snow Federation, to promote integrity in sport, through the creation of awareness and training materials on human rights, doping, manipulation, and abuse. Since the beginning of the project in January 2021 we have participated in this project offering technical advice on sexual violence.

Training in the FIFA Guardians™ Program for Safeguarding in Sport 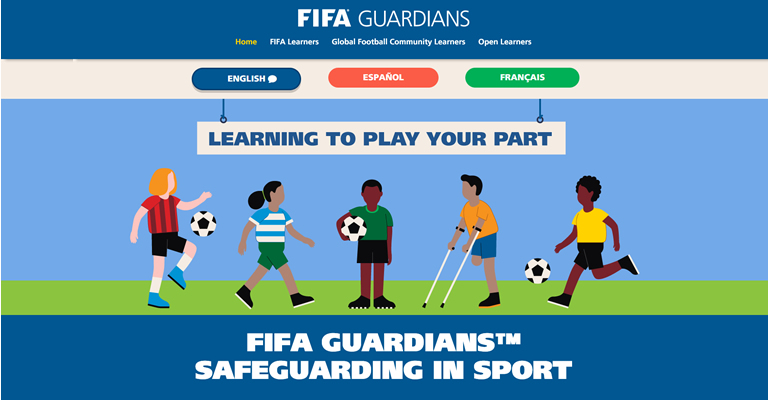 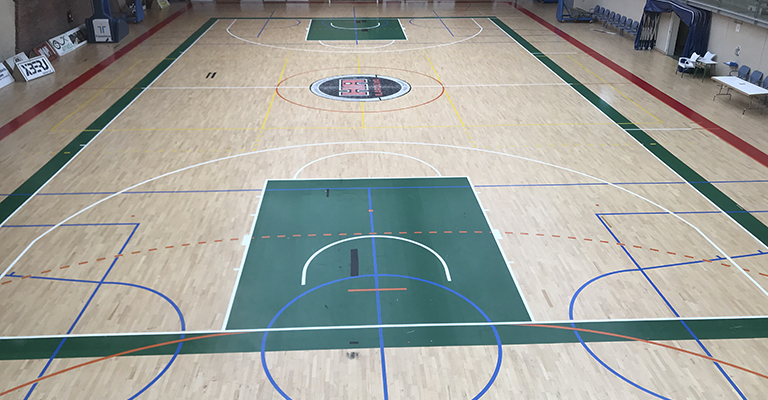 Avento has carried out a study in Amorebieta-Etxano to identify the municipal sports needs, extracting a detailed vision of the sports reality of the municipality, both its facilities and equipment and the sports practiced in them.

Since Real Sociedad assumed the leadership of women's football in Gipuzkoa, its progression has been increasing and expanding girls’ and women’s participation in football along the Territory, improving the conditions of the performance and high-performance itinerary, and moving towards the definitive professionalization of women’s football.

However, there are areas that still have a wide room for improvement, such as the participation of women in coaching.